Any Night of the Week – Book & 3 Poster Bundle

This book and poster bundle is for you if you want to learn more about Toronto’s music history and are passionate about Toronto and maps.

From the publisher:
The story of how Toronto became a music mecca. From Yonge Street to Yorkville to Queen West to College, the neighbourhoods that housed Toronto’s music scenes. Featuring Syrinx, Rough Trade, Martha and the Muffins, Fifth Column, Shadowy Men on a Shadowy Planet, Rheostatics, Ghetto Concept, LAL, Broken Social Scene, and more!

“Jonny Dovercourt, a tireless force in Toronto’s music scene, offers the widest-ranging view out there on how an Anglo-Saxon backwater terrified of people going to bars on Sundays transforms itself into a multicultural metropolis that raises up more than its share of beloved artists, from indie to hip-hop to the unclassifiable. His unique approach is to zoom in on the rooms where it’s happened – the live venues that come and too frequently go – as well as on the people who’ve devoted their lives and labours to collective creativity in a city that sometimes seems like it’d rather stick to banking. For locals, fans, and urban arts denizens anywhere, the essential Any Night of the Week is full of inspiration, discoveries, and cautionary tales.” —Carl Wilson, Slate music critic and author of Let’s Talk About Love: A Journey to the End of Taste, one of Billboard’s 100 Greatest Music Books of All Time

“Toronto has long been one of North America’s great music cities, but hasn’t got the same credit as L.A., Memphis, Nashville, and others. This book will go a long way towards proving Toronto’s place in the music universe.” —Alan Cross, host, the Ongoing History of New Music

“The sweaty, thunderous exhilaration of being in a packed club, in collective thrall to a killer band, extends across generations, platforms, and genre preferences. With this essential book, Jonny has created something that’s not just a time capsule, but a time machine.” —Sarah Liss, author of Army of Lovers

About the Any Night of the Week posters:

Illustrated by urban geographer and artist Daniel Rotsztain (All the Libraries Toronto), these beautiful maps accompany Any Night of the Week: A D.I.Y. History of Toronto Music, 1957-2001 by Jonny Dovercourt. Originally made for the Toronto International Festival of Authors podcast adaptation and printed at Coach House, these limited edition posters featuring some of Toronto’s most iconic music venues and neighbourhoods can now be yours!

More praise for Any Night of the Week:

“Jonny Dovercourt reminds us that the vibrant club scene we take for granted these days has always existed, and that those who once served – not just the groups, but the promoters, deejays, zinesters and even the fans – need to be given their places in Toronto history.” —Michael Panontin, Canuckistan Music

“Dovercourt makes space for all comers — Caribbean and experimental music have long and rich histories in Toronto and clearly illustrates a hip-hop continuum that goes beyond Maestro and Drake. As he notes right off the top, each scene is deserving of its own book.” —Exclaim!

“Jonny’s book is a dizzyingly thorough map of scenes and spaces that collectively assembled the fabric of Toronto’s musical identity. Since no one else was paying attention, we often only had our own comrades to witness our creative impulses, creating a parochial fishbowl that only recently is open to the rest of the world. This book is a mad web of cross-references, baby steps and a real love story to a place that was forced to DIY, but chose to DIT – Do It Together – creating a community model that is still part of the local psyche.” —Don Pyle

is a veteran Toronto indie musician/writer and the co-­founder and Artistic Director of Wavelength Music, the influential non-profit independent music organization and concert series. He currently lives in Toronto.


(Credits: Publisher’s description has been retrieved from BiblioShare. Photo of book front and back cover by Dahlia Katz.) 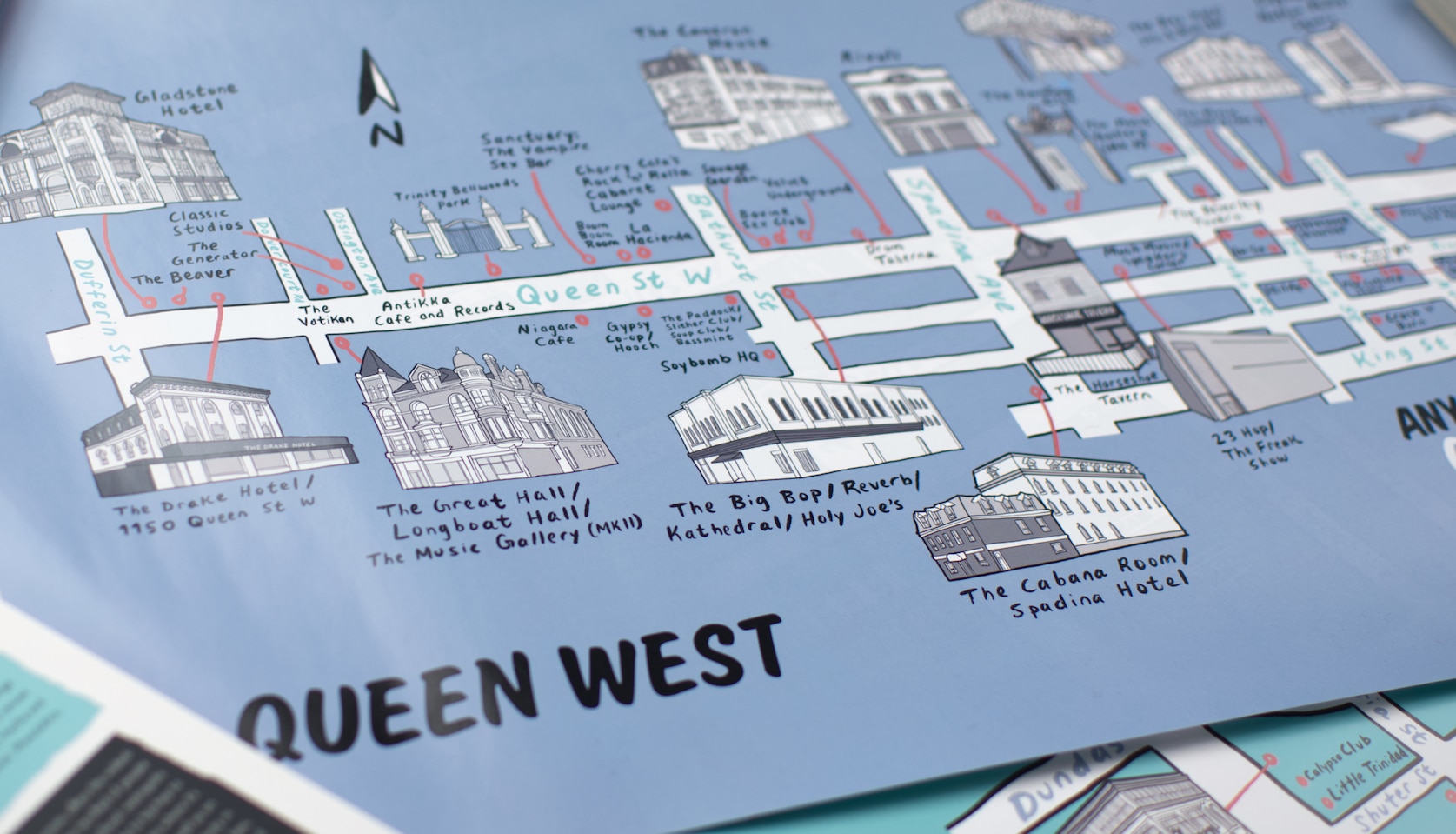 Any Night of the Week Poster Queen West by Daniel Rotsztain 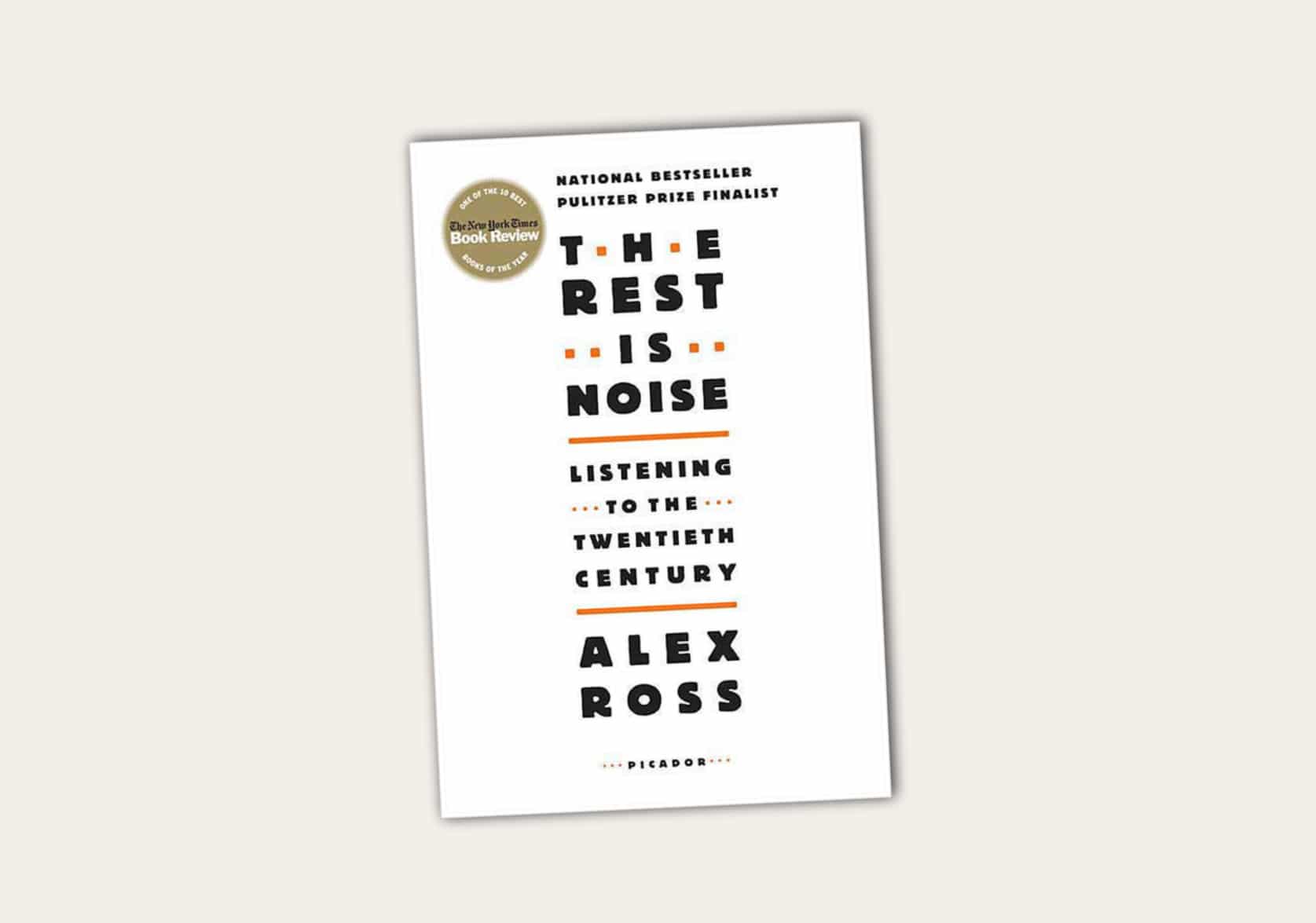 The Rest is Noise by Alex Ross 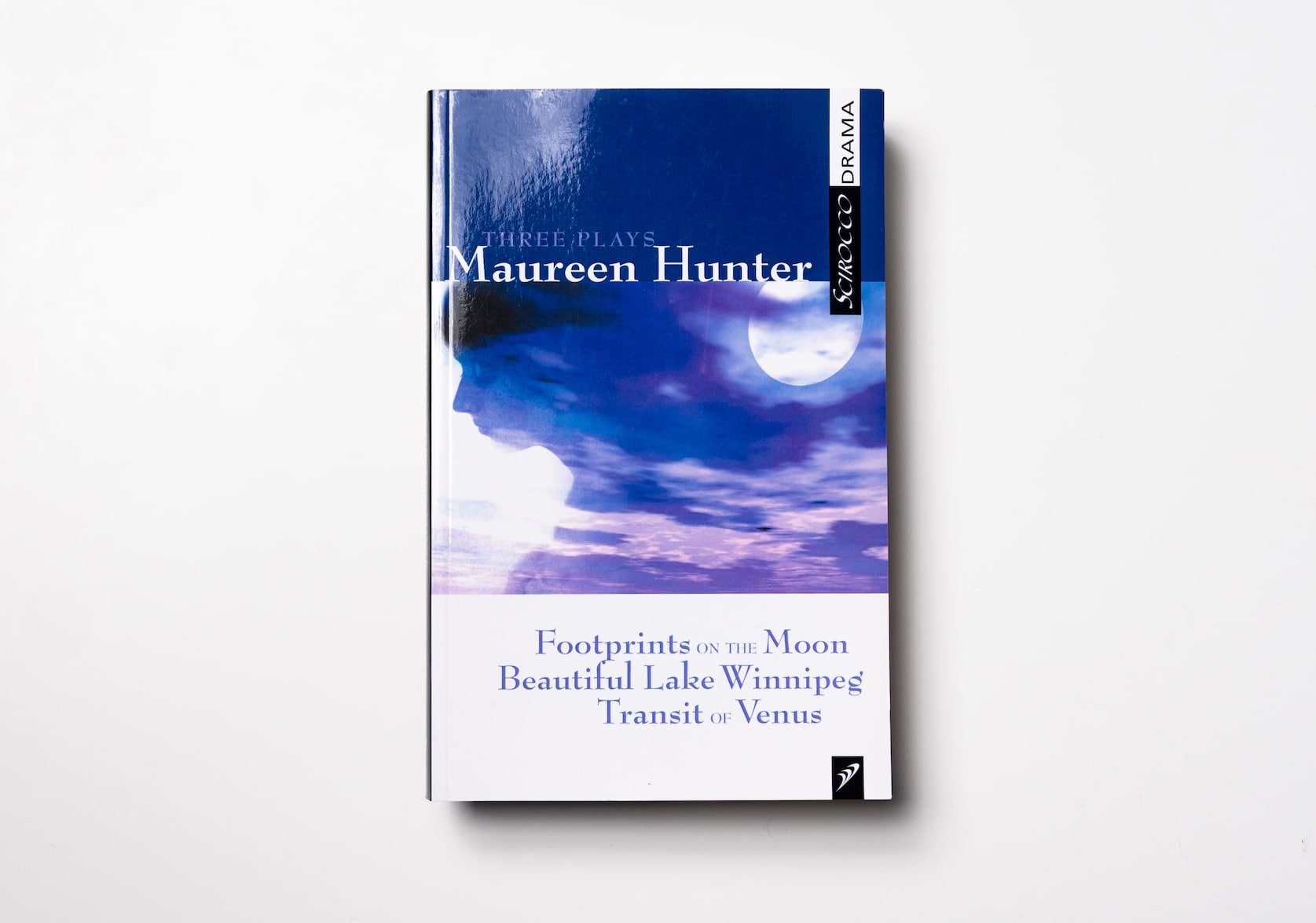 View all products in PERFORMANCE