Real Things and Why They Matter

Sold By: An indie bookstore near you
Categories: Books, Non-fiction: Social Science & History Tags: Under C$25, Under C$50

A funny thing happened on the way to the digital utopia. We’ve begun to fall back in love with the very analog goods and ideas the tech gurus insisted that we no longer needed. Businesses that once looked outdated, from film photography to brick-and-mortar retail, are now springing with new life. Notebooks, records, and stationery have become cool again. Behold the Revenge of Analog.

David Sax has uncovered story after story of entrepreneurs, small business owners, and even big corporations who’ve found a market selling not apps or virtual solutions but real, tangible things. As e-books are supposedly remaking reading, independent bookstores have sprouted up across the country. As music allegedly migrates to the cloud, vinyl record sales have grown more than ten times over the past decade. Even the offices of tech giants like Google and Facebook increasingly rely on pen and paper to drive their brightest ideas.

Sax’s work reveals a deep truth about how humans shop, interact, and even think. Blending psychology and observant wit with first-rate reportage, Sax shows the limited appeal of the purely digital life-and the robust future of the real world outside it.


Praise for The Revenge of Analog:

“Here is a compulsively readable book after a Luddite’s heart…. Sax isn’t preaching a return to the pre-Industrial Age, but neither is he embracing the robot overlords. He thoughtfully, wisely, and honestly points out how analog experiences enhance digital creativity and how humans benefit from what both have to offer. Essential reading.”—Booklist, Starred Review

“No matter which side you’re on in the debate over digital technology, there’s something to cheer you in ‘The Revenge of Analog’.”— Scott Timberg, New York Times Book Review

“Captivating…Sax provides an insightful and entertaining account of this phenomenon, creating a powerful counternarrative to the techno-utopian belief that we would live in an ever-improving, all-digital world.”— Michiko Kakutani, New York Times

“The better digital gets, the more important analog becomes. In this fun tour of modern culture, David Sax has collected hundreds of ways that an analog approach can improve our newest inventions. Sax’s reporting is eye-opening and mind-changing.”— Kevin Kelly, founding executive editor of Wired and author of The Inevitable

is a writer, reporter, and speaker who specializes in business and culture. His previous book, The Revenge of Analog, was a #1 Washington Post bestseller, was selected as one of Michiko Kakutani’s Top Ten books of 2016 for the New York Times, and has been translated into six languages. He is the author of Save the Deli, which won a James Beard award, and The Tastemakers. He lives in Toronto. 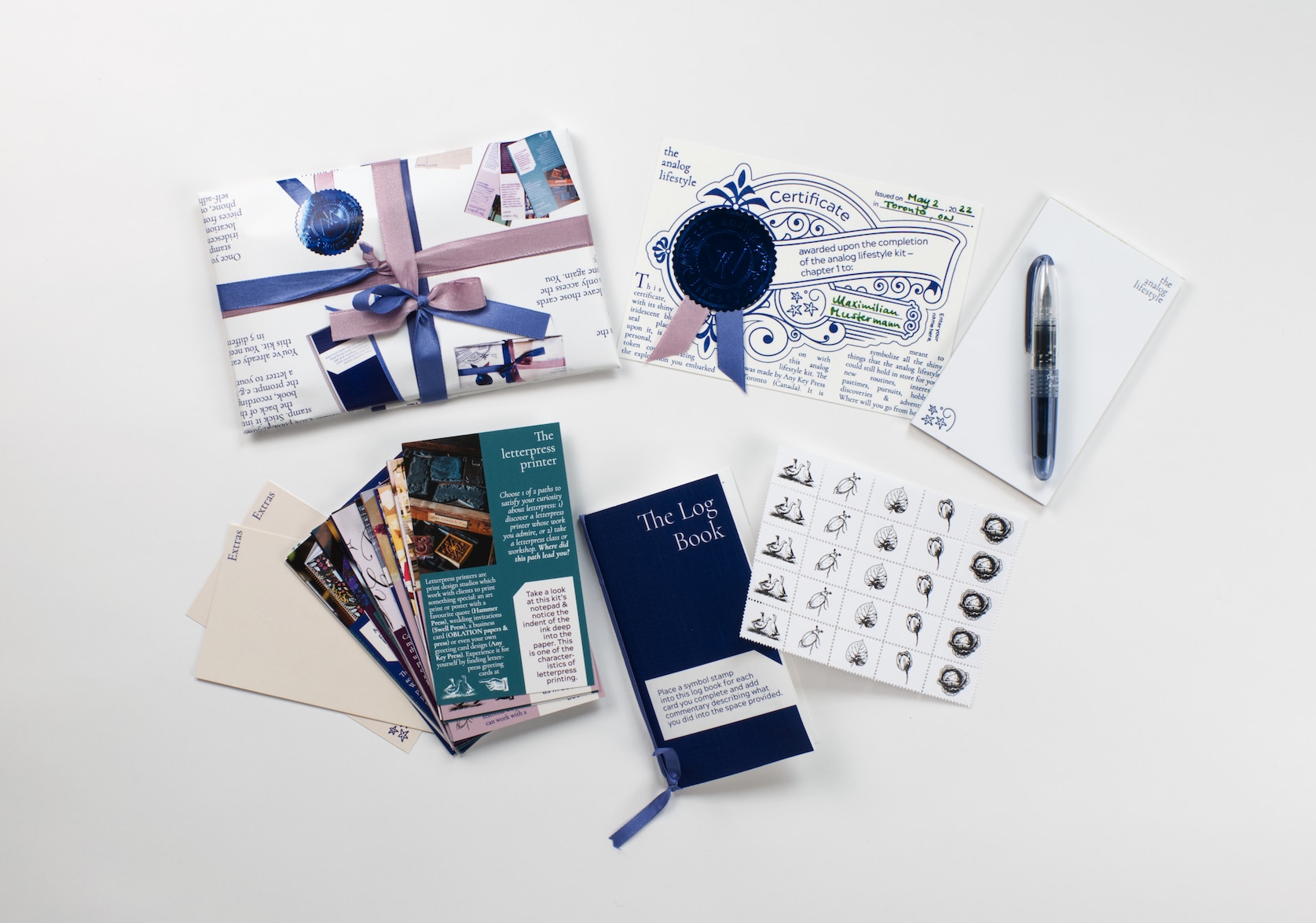 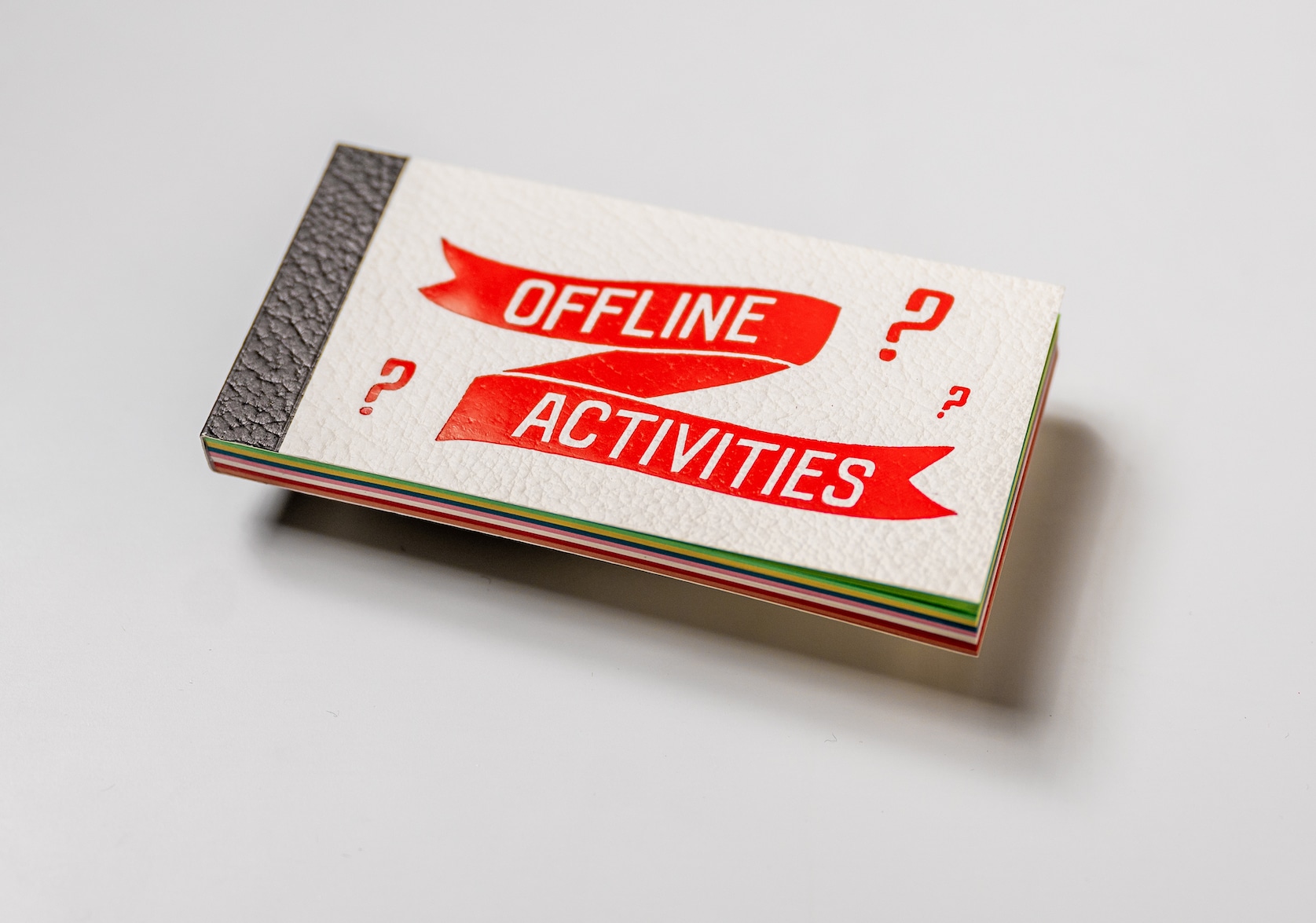 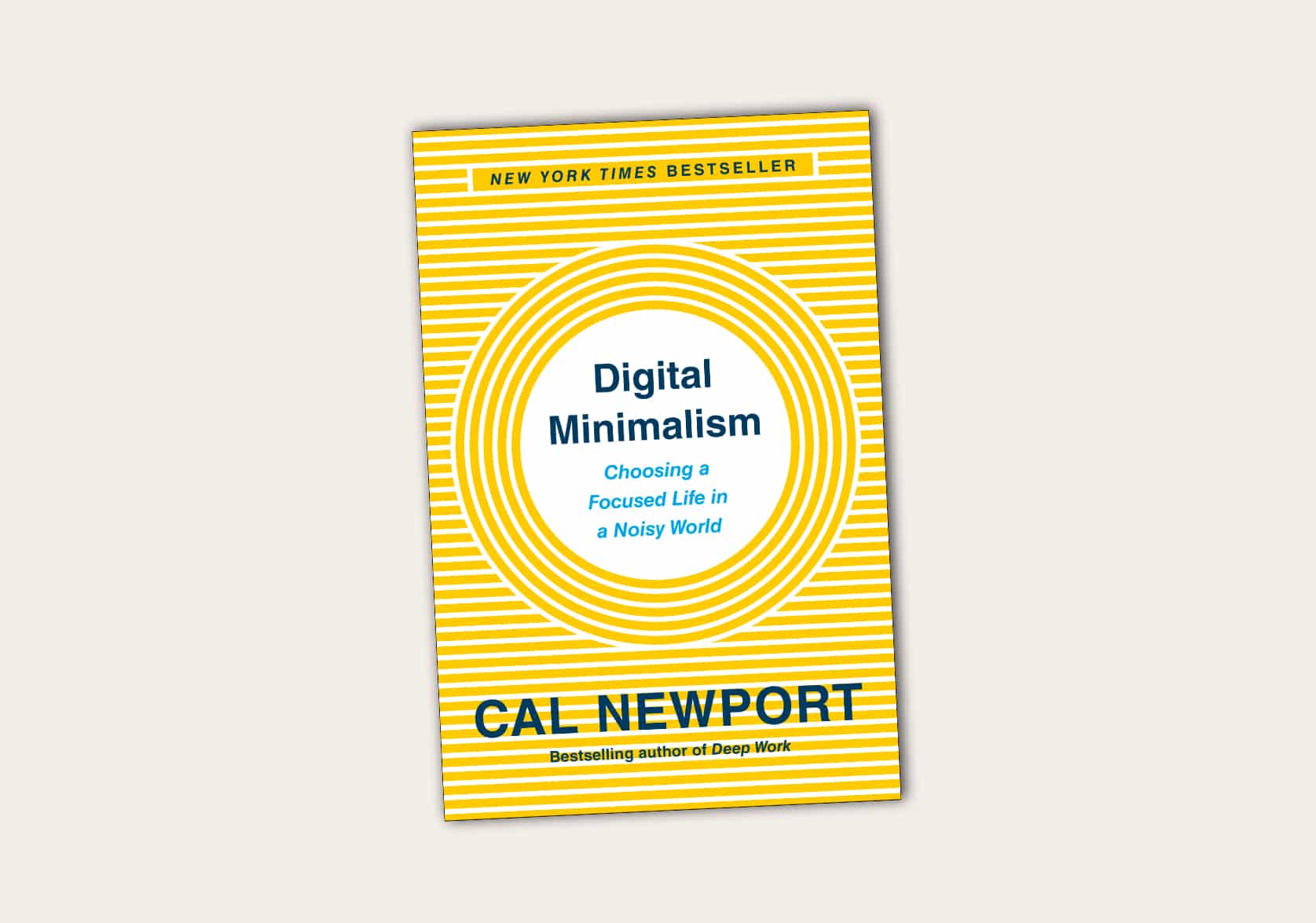 View all products in OFFLINE LIFE