The Cambridge Encyclopedia of Language by David Crystal

Sold By: An indie bookstore near you
Categories: Books, Non-fiction: Social Science & History

From the publisher:
This new, thoroughly revised edition of the acclaimed Cambridge Encyclopedia of Language incorporates the major developments in language study which have taken place since the mid 1990s. Two main new areas have been added: the rise of electronic communication in all its current forms from email to texting, and the crisis affecting the world’s languages, of which half are thought to be so seriously endangered that they will die out this century. • All language statistics have been updated, and additional information provided about their linguistic affiliation • All topics involving technology have been revised to take account of recent developments, notably in phonetics, language disability, and computing • Maps have been revised to include new countries or country names • Special attention has been paid to fast-moving areas such as language teaching and learning • The text design has been completely updated with many new illustrations throughout.

Praise for the previous edition of The Cambridge Encyclopedia of Language:

“… a celebration of language in all its oddity, beauty, fun, astonishing complexity and limitless variety.” —London Review of Books

University of Wales, Bangor
David Crystal is one of the world’s foremost authorities on language and works as a writer, editor, lecturer, and broadcaster. He is Honorary Professor of Linguistics at the University of Wales, Bangor and has published over 100 books. His most recent publications include: Think On My Words: Exploring Shakespeare’s Language (2008), Language and the Internet, 2nd Edition (2006) and English as a Global Language, 2nd Edition (2003).

Part I. Popular Ideas About Language:

2. The equality of languages

3. The magic of language

4. The functions of language

Part III. The Structure of Language:

15. The statistical structure of language

Part IV. The Medium of Language: Speaking and Listening:

22. The anatomy and physiology of speech

23. The acoustics of speech

24. The instrumental analysis of speech

27. The sounds of speech

28. The linguistic use of sound

Part V. The Medium of Language: Writing and Reading:

34. The process of reading and writing

Part VI. The Medium of Language: Signing and Seeing:

45. Language and the brain

Part IX. The Languages of the World:

49. The origins of language

Part X. Language in the World:

64. Language and other communication systems

III. Table of the world’s languages

VI. Index of authors and personalities

Link to table of contents.

Link to table of contents. 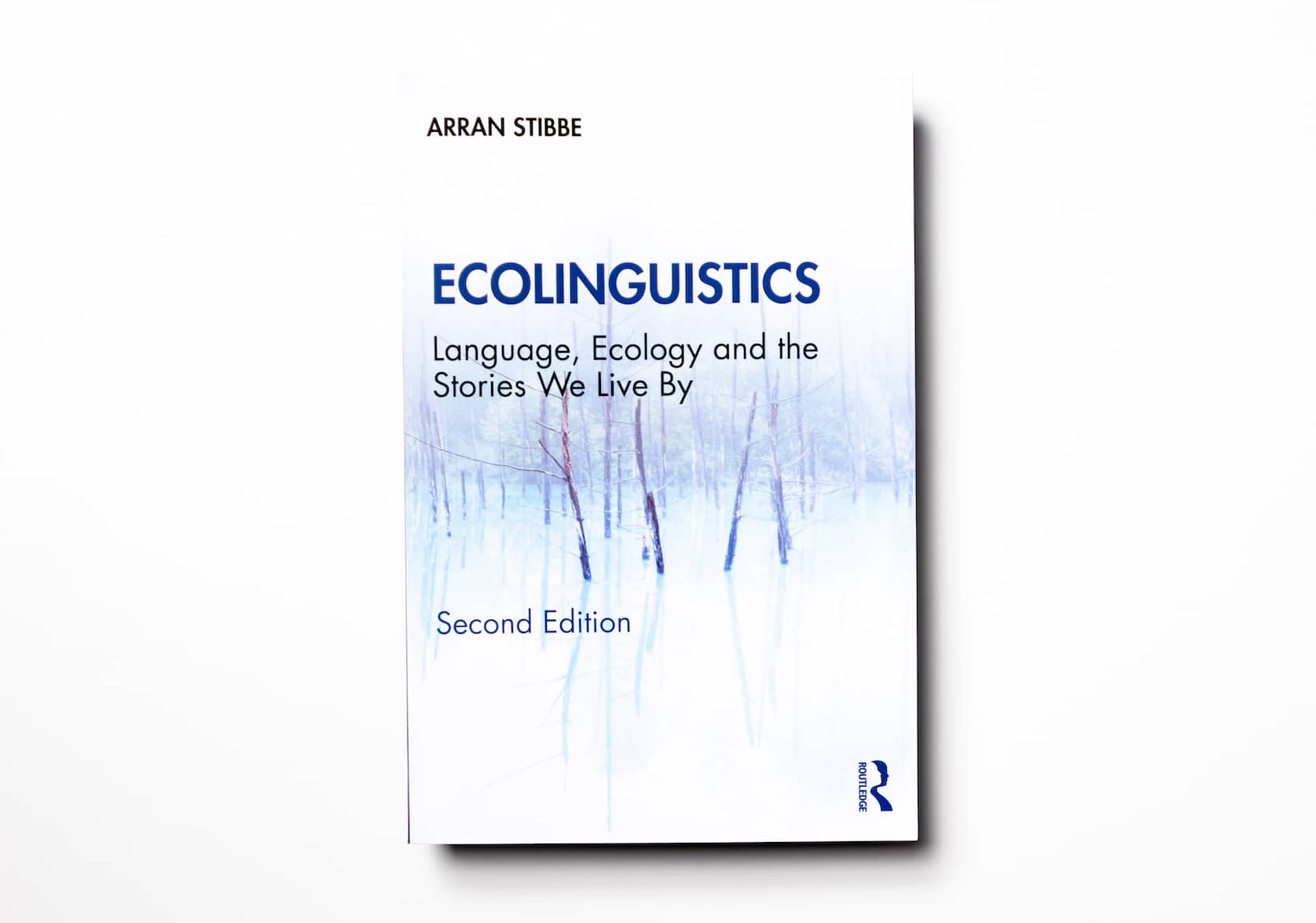 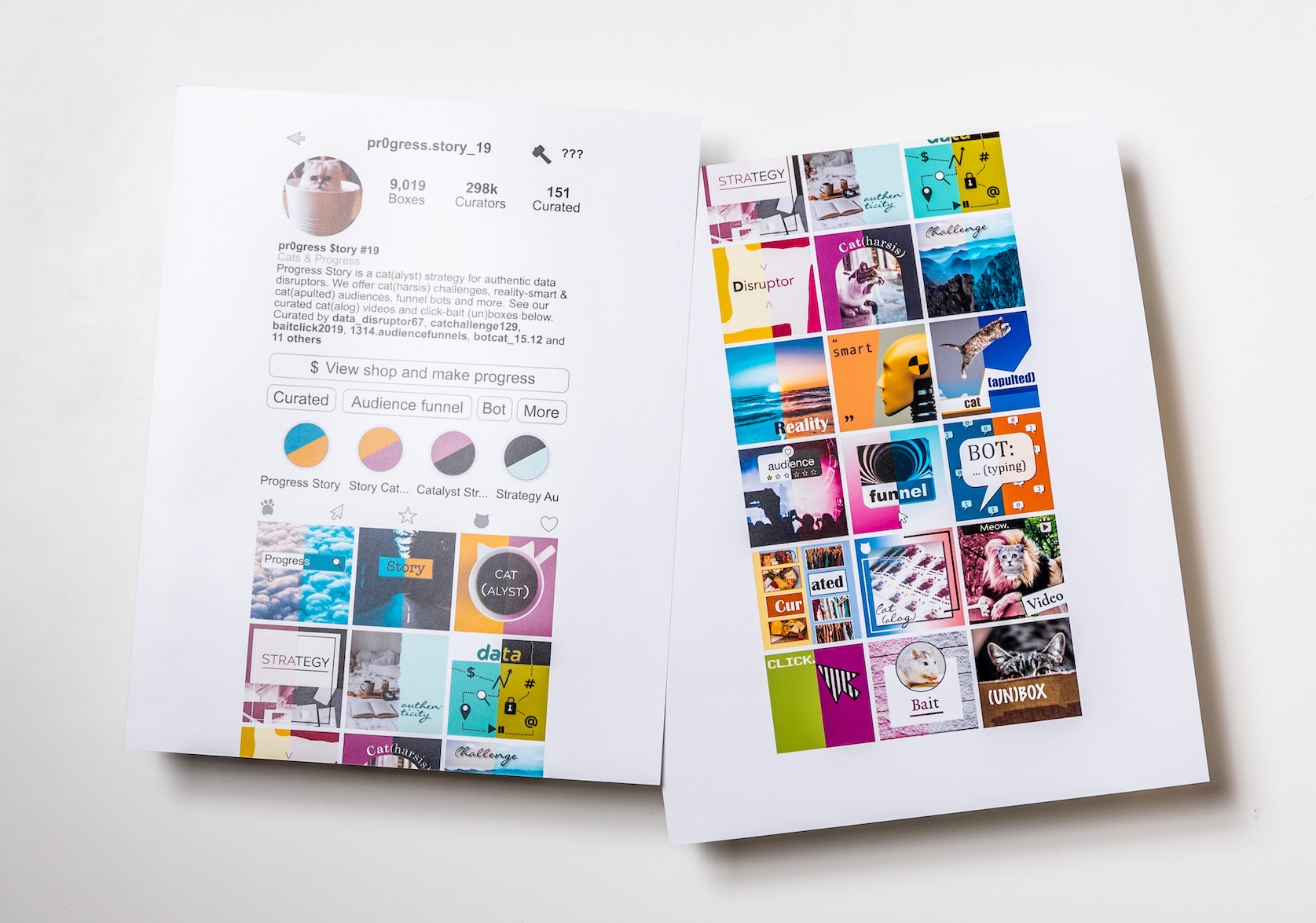 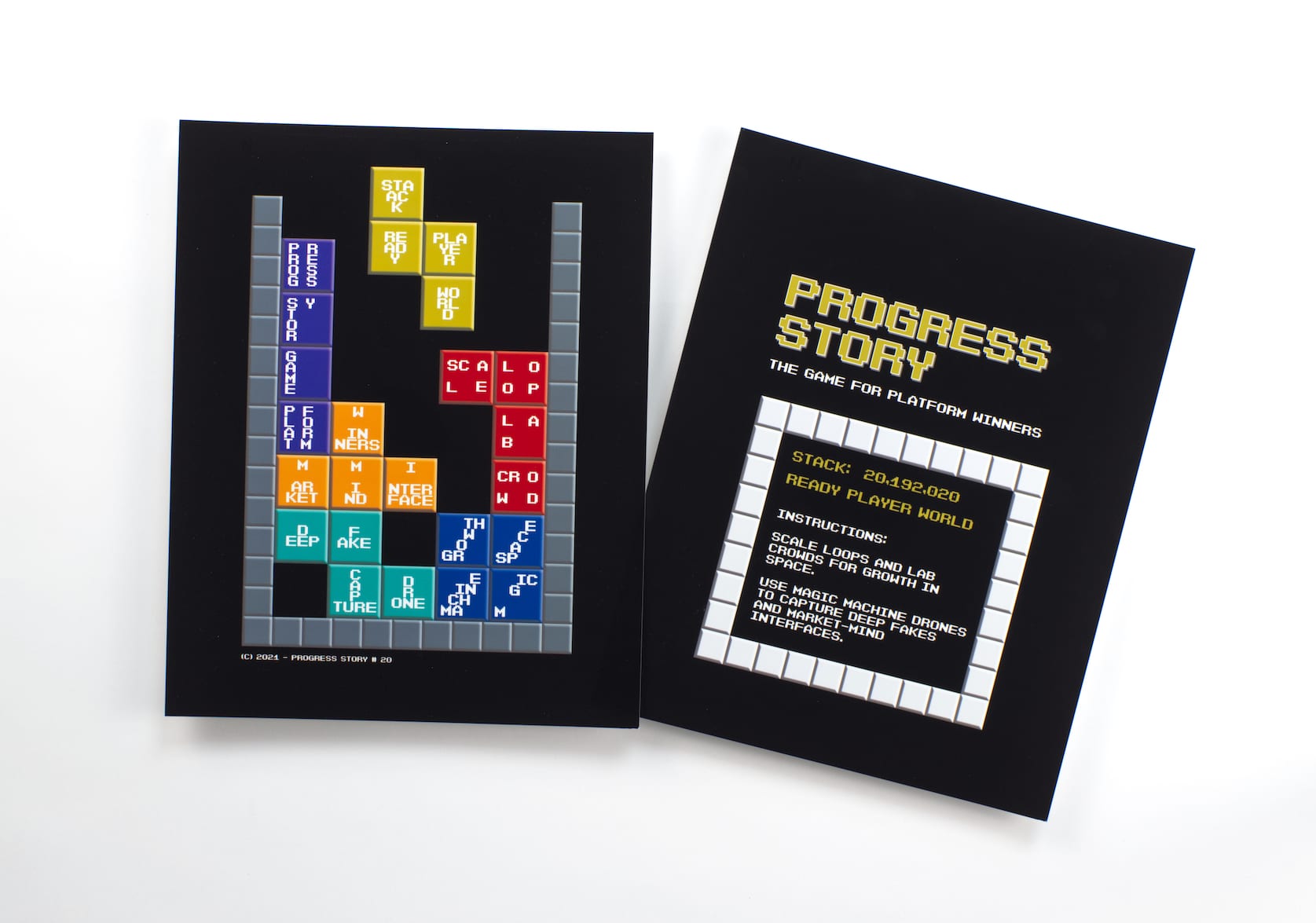 View all products in LANGUAGE