Stories that Carry This Place

Sold By: An indie bookstore near you
Categories: Books, Non-fiction: Memoirs & Essays Tags: Under C$25, Under C$50

Rich and diverse narratives of Indigenous Toronto, past and present

Beneath many major North American cities rests a deep foundation of Indigenous history that has been colonized, paved over, and, too often, silenced. Few of its current inhabitants know that Toronto has seen twelve thousand years of uninterrupted Indigenous presence and nationhood in this region, along with a vibrant culture and history that thrives to this day.

With contributions by Indigenous Elders, scholars, journalists, artists, and historians, this unique anthology explores the poles of cultural continuity and settler colonialism that have come to define Toronto as a significant cultural hub and intersection that was also known as a Meeting Place long before European settlers arrived.

“This book is a reflection of endurance and a helpful corrective to settler fantasies. It tells a more balanced account of our communities, then and now. It offers the space for us to reclaim our ancestors’ language and legacy, rewriting ourselves back into a landscape from which non Indigenous historians have worked hard to erase us. But we are there in the skyline and throughout the GTA, along the coast and in all directions.” – from the introduction by Hayden King

is an accomplished creative director, producer, programmer, speaker and arts consultant recognized for her involvement across disciplines with local, national, and international multi-disciplinary activities. She has held a number of leadership roles such as Arts Program Officer for both the Canada Council for the Arts and the Ontario Arts Council, Artistic Director with the Harbourfront Centre and Artistic Director/Co Founder with the Aboriginal Music Project. She is a faculty instructor with the Centre for Indigenous Theatre and a consultant/mentor to numerous artists, arts leaders and organizations. Denise has also served on numerous committees and boards including Native Earth Performing Arts, imagineNATIVE Film + Media Arts Festival, the National Indigenous Arts Adminstrators/Leaders and Aboriginal Voices Radio. She is Anishnaabe from the Lake Superior territory, and a member of the Batchewana First Nation. She currently lives in Toronto.

Mnawaate Gordon-Corbiere, Grouse clan, from M’Chigeeng First Nation, has a Bachelor of Arts Degree majoring in History and English from the University of Toronto. Mnawaate currently works at Heritage Toronto as their Indigenous Content Coordinator, previous to this she was a Research Assistant for the Great Lakes Research Alliance for the Study of Aboriginal Arts and Culture (GRASAC). She currently lives in Toronto.

Media and story creator Rebeka Tabobondung is the founder and Editor-in-Chief of MUSKRATMagazine.com, a leading on-line Indigenous arts and culture magazine in Canada. Rebeka is also a filmmaker, writer, poet, and Indigenous knowledge researcher. In 2015, Rebeka co-founded the Gchi Dewin Indigenous Storytellers Festival in Wasauksing First Nation, along the beautiful shores of Lake Huron where she is also an elected Councillor and community member. She currently lives in Toronto.

Widely recognized as “the authority” on Native music, Brian Wright-McLeod (Dakota/Anishnabe) is a music journalist and educator. His journey in radio that began in 1983, resulted in the publication of his first book The Encyclopedia of Native Music [University of Arizona 2005], It was the basis for the Smithsonian Institute’s Native music exhibit Up Where We Belong (2010-2015) that launched the documentary film Rumble [Rezolution Pictures 2017] which won three 2018 Canadian Screen Awards. Original art from his graphic novel series Red Power [Fitzhenry/Whiteside 2011], which he wrote and illustrated, was included in Direct Action Comics: Politically Engaged Comics and Graphic Novels, University of Massachusetts, Amherst. The exhibit also included works by Joe Shuster (Superman) and Art Spiegelman (Maus). Currently, he teaches Indigenous Music in Culture at Centennial College, and Indigenous Studies at George Brown College in Toronto. Brian currently lives in Toronto. 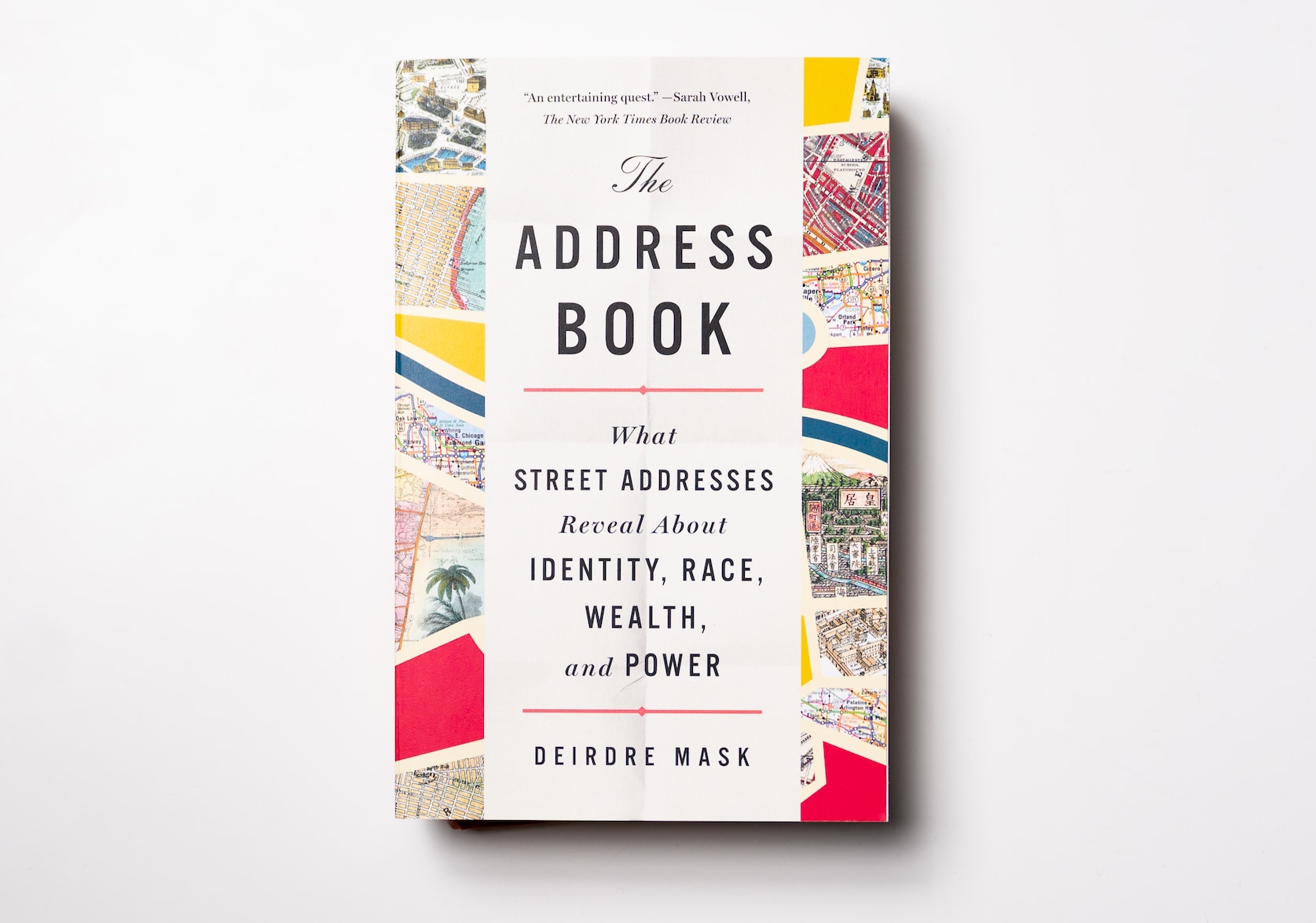 The Address Book by Deirdre Mask 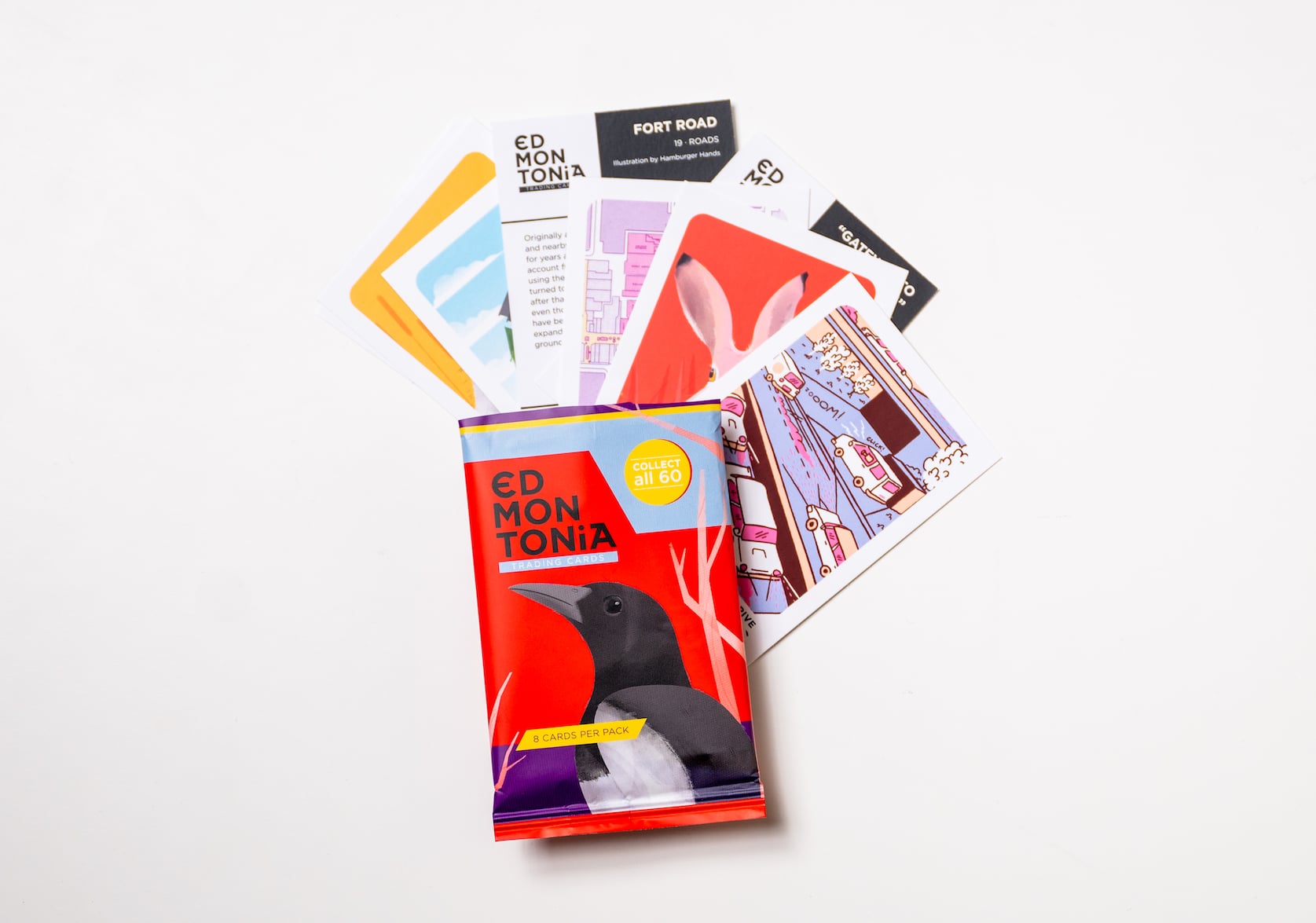 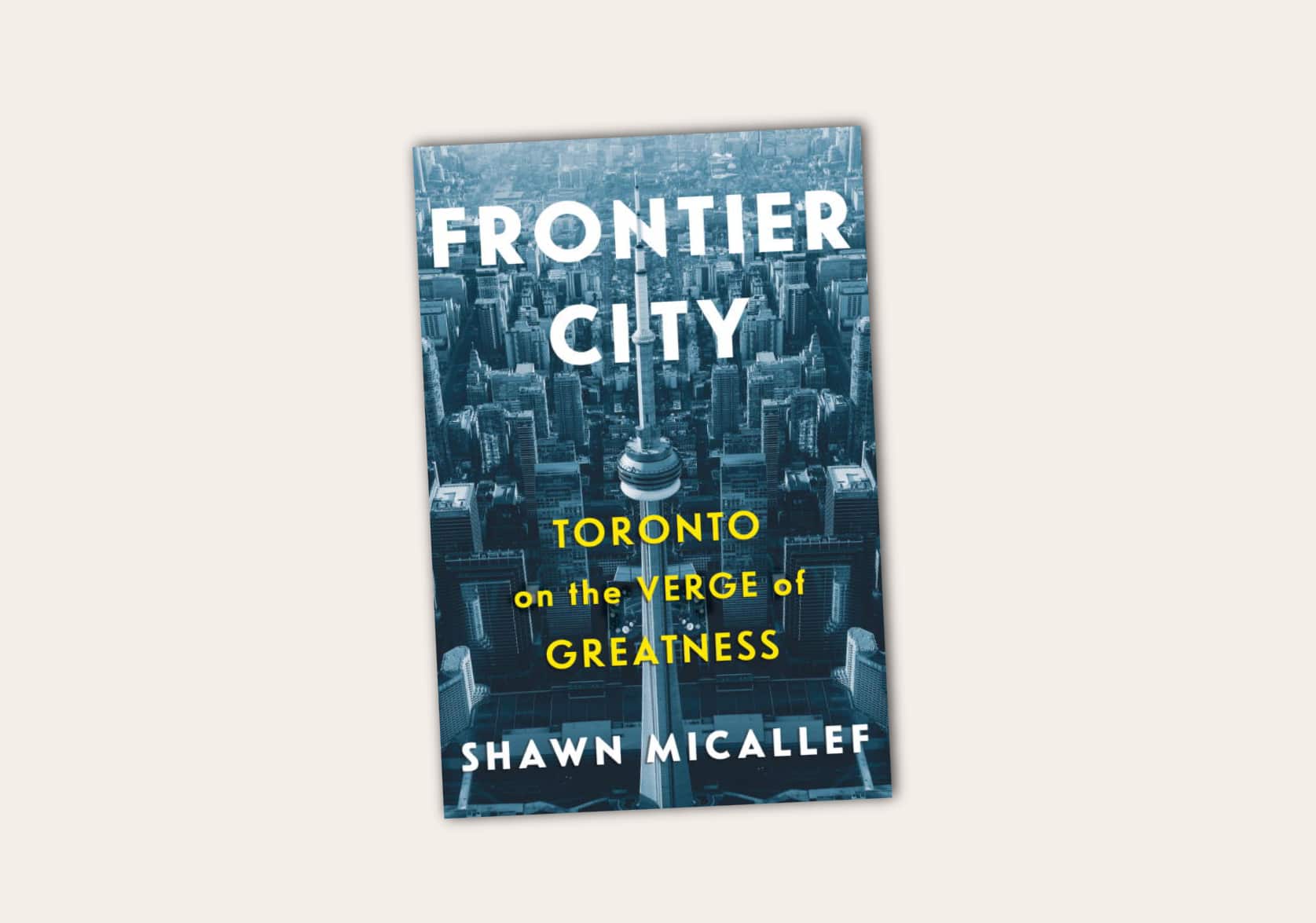 View all products in CITIES